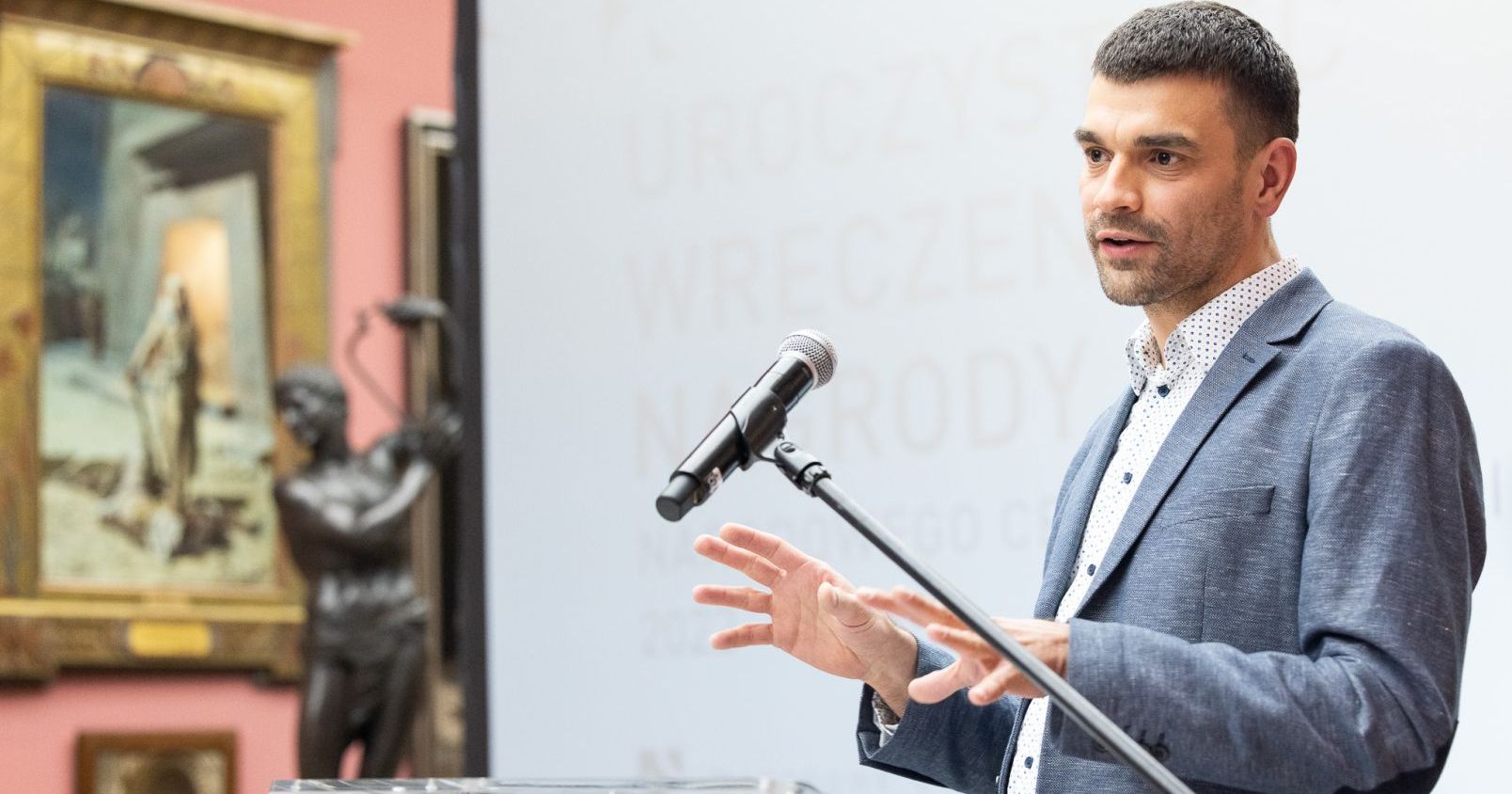 Professor Piotr Wcisło, a physicist from the Nicolaus Copernicus University in Torun, has received a prestigious Award from the National Science Centre (NSC). Among other things, the laureate is involved in research in the so-called New Physics and the search for dark matter.

The Award of the National Science Centre is the most prestigious distinction for researchers working in Polish scientific centers who are under 40 years of age. It is awarded in three areas: the humanities, social sciences and arts, science and technology, and life sciences. The basic criterion used by the committee evaluating the candidates' achievements is their scientific excellence and international recognition. The distinction has been awarded since 2013.

In the category of exact science and technology, the NSC Award went to dr habil. Piotr Wcisło, NCU Prof. from the Faculty of Physics, Astronomy and Informatics. He was honored for two scientific achievements. The first is the development of a new method of searching for dark matter using optical atomic clocks. The observations of the rotation of galaxies show that, in addition to "ordinary" baryonic matter, they comprise spectroscopically invisible but gravitationally interacting dark matter. Despite intensive research over many years, dark matter has not been observed directly and its nature still remains unknown. Prof. Piotr Wcislo, as head of a joint project with the best laboratories engaged in this field of research (NIST USA, Syrte France, NICT Japan), has established a global observatory for the search for dark matter using an atomic clock. Such attempts have already been made, but so far it has been necessary to use two atomic clocks; Prof. Wcisło's team has successfully worked on a method using only one such device.

The second achievement recognized by the NSC is the use of ultra-precise laser spectroscopy to test quantum theory and search for New Physics (beyond the existing theory of the structure of matter).  Prof. Wcisło proved that a single optical atomic clock is in fact sensitive enough to potential new physics so that there is no need to build an extremely expensive fiber-optic interconnection network to make global observations in this field, but instead it is possible to use optical atomic clocks that are already in operation. The Toruń-based physicist uses ultra-accurate laser spectroscopy of simple, first-principles countable molecular systems to test quantum electrodynamics. He has developed a methodology for measuring the energy of transitions in a hydrogen molecule and a method for reducing systematic errors caused by collisions between molecules. An entirely new laser system is being built in the professor's laboratory, which will move current spectroscopic technologies into the regime of deep cryogenic temperatures, enabling a dramatic improvement in the accuracy of measuring the structure of the hydrogen molecule.

The announcement of the names of the winners and the presentation of the awards took place on October 12th at a branch of the National Museum in the Sukiennice in Cracow. In November and December, the winners will give public lectures broadcast on the Internet.

Dr hab. Piotr Wcisło, Prof. UMK, is a graduate of the Interfaculty Individual Mathematical and Natural Science Studies (specialization in atomic physics) at the Jagiellonian University in Cracow, Poland. He completed his doctoral thesis at the Institute of Physics at the Nicolaus Copernicus University in Toruń, where he has been employed since 2015. He has completed a 6-month internship at the Harvard-Smithsonian Center for Astrophysics in Cambridge, USA, a month-long visit to the Vrije Universiteit in Amsterdam, as well as numerous shorter research visits, including to France and Italy. In 2018-19, he worked in the laboratories of the prestigious JILA (Joint Institute for Laboratory Astrophysics, a joint institute of the University of Colorado Boulder USA and the National Institute of Standards & Technology).

He is the laureate of many awards and recognitions, including the Prof. Stanislaw Pienkowski Award for Achievements in Experimental Physics (2015) and the Polish Physical Society Award for his master's thesis (2012). In 2015, he was awarded a scholarship from the START program of the Foundation for Polish Science, and in 2016. - one of the winners of the Sonata competition organized by the National Science Centre, receiving a grant for the project "Dispersive states in ultrafine molecular spectroscopy - experiment and ab initio calculations for the H2-He system." Currently, Prof. Wcisło directs two OPUS grants and the PRELUDIUM BIS project of the National Science Centre.

In August 2016, Prof. Wcisło received the Prime Minister's Award for his distinguished doctoral dissertation, "Molecular collisions and shapes of optical resonances," written under the supervision of dr. habil. Roman Ciuryla, NCU Prof., while in December 2016 he received the Prize of the Minister of Science and Higher Education for scientific achievements of the second degree. In the autumn of 2017, dr. Wcisło became a laureate of the 5th edition of the ministerial competition under the "Mobility Plus" program. In December 2017, he was awarded the Ministry of Science and Higher Education Fellowship for Outstanding Young Scientists, and the team he led was among the winners of the prestigious Awards of the Minister of Science and Higher Education for Outstanding Scientific or Scientific and Technological Achievements (in the fundamental research category). 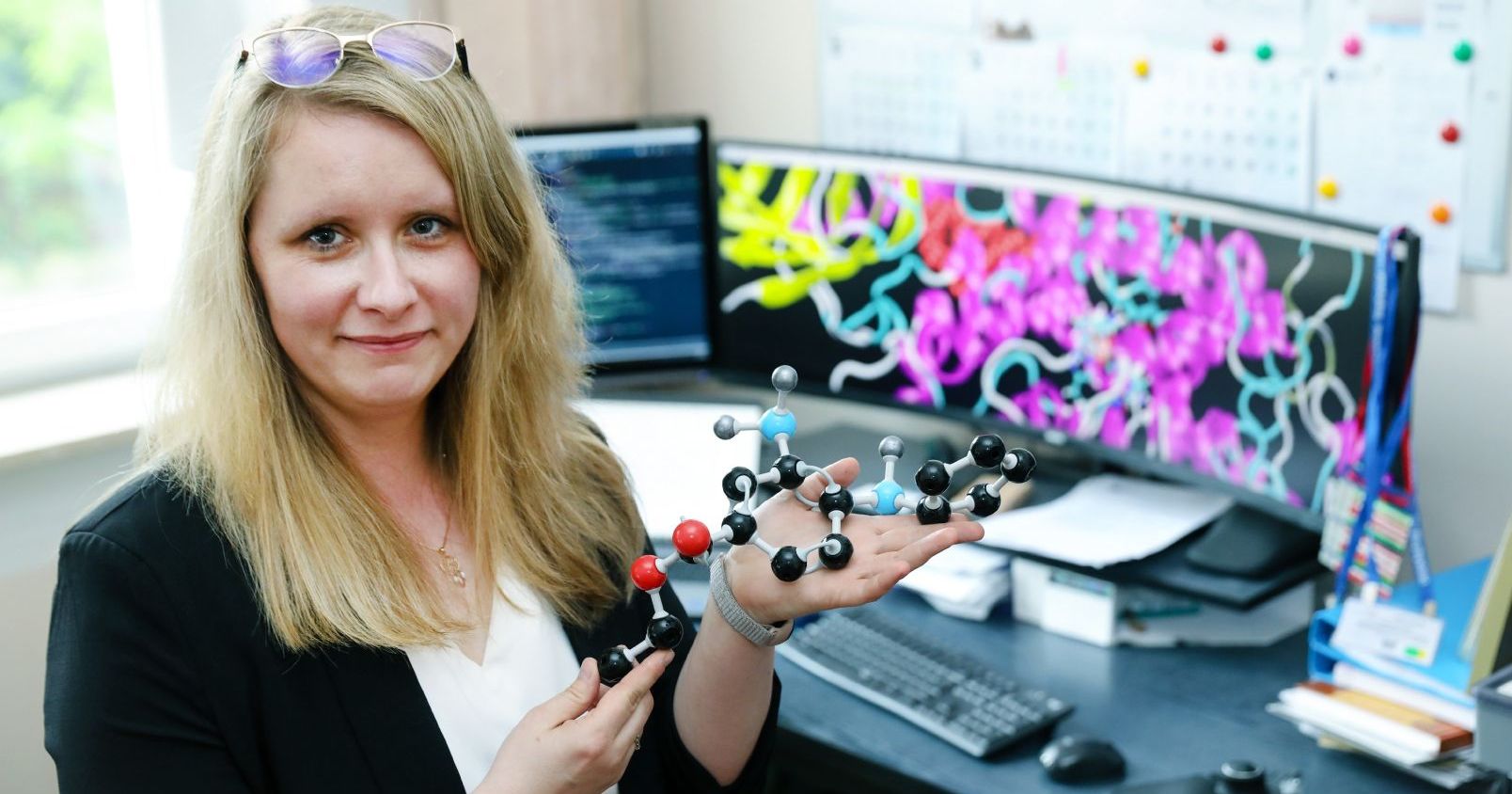 Rising talent of the world’s science 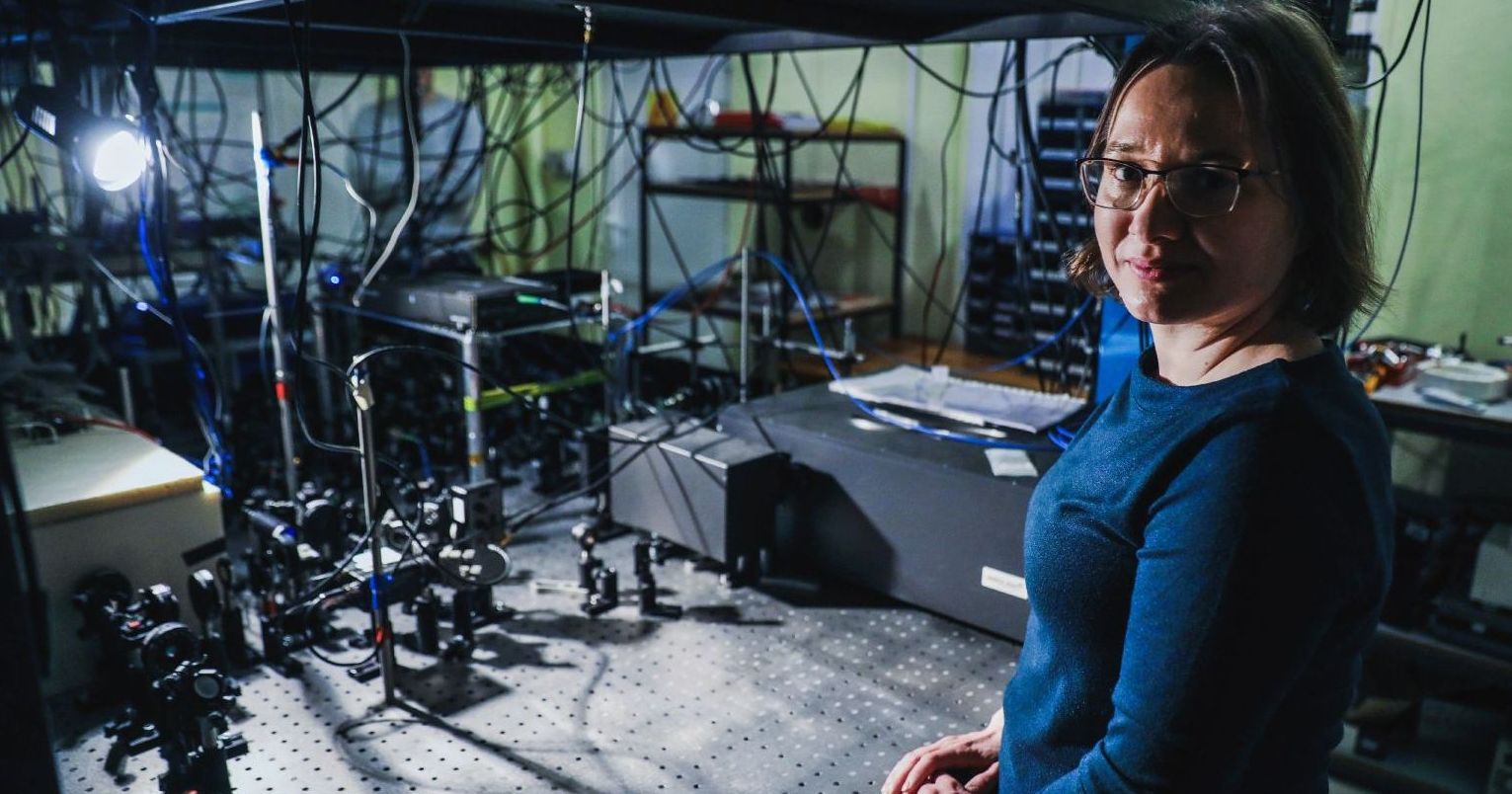 Strength of results consistency and agreement 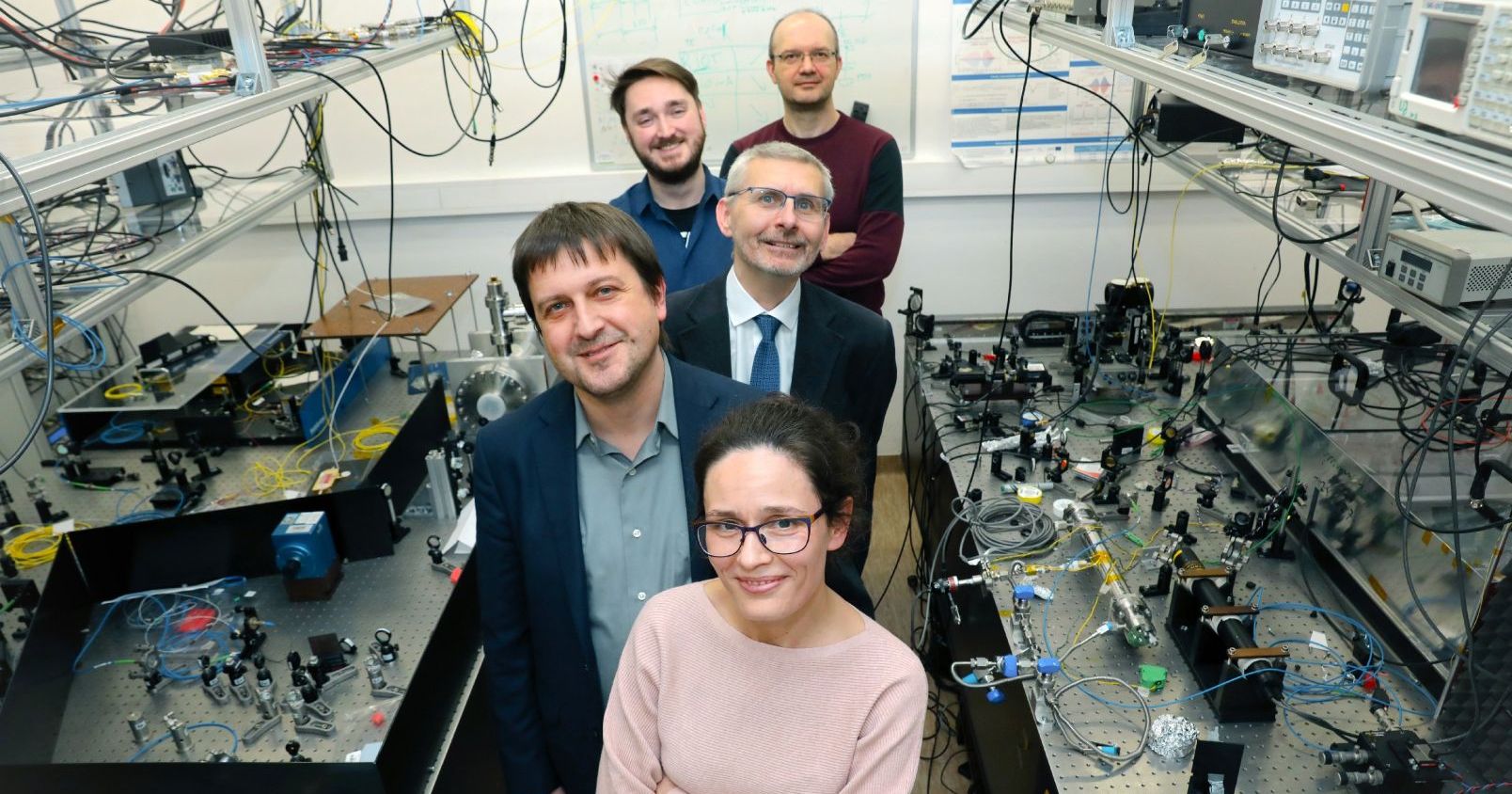 Molecules at a hairdresser’s