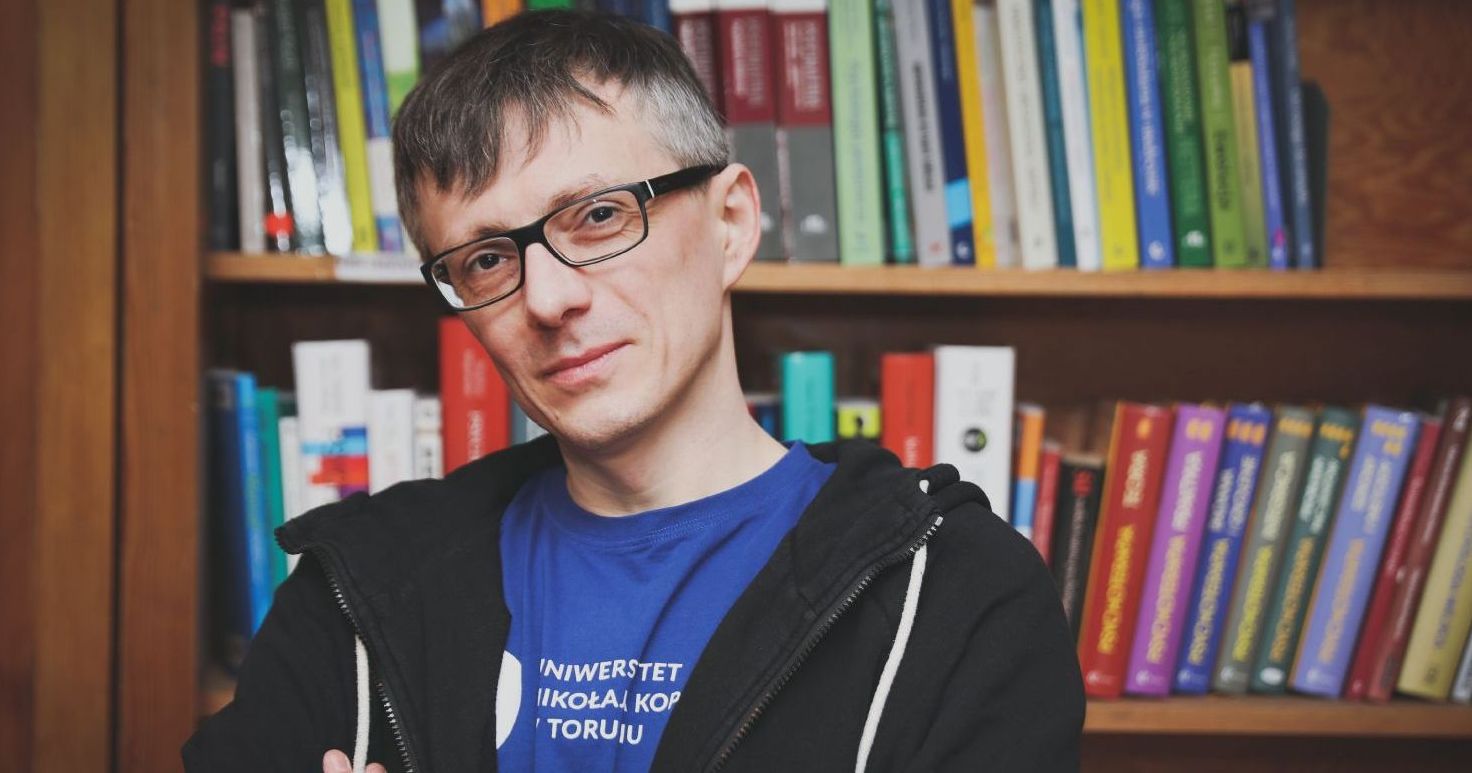 It does not matter what they actually do for the environment. What is more important is how they are presented. Who finds the pro-ecological image more important than the actual pro-environmental activities and why? This was the main point of interest of the research conducted by dr Adrian Wójcik from the Institute of Psychology NCU.

The article on "Words not deeds: National narcissism, national identification, and support for greenwashing versus pro-environmental campaigns appeared in a magazine "Journal of Environmental Psychology". Its authors are professor Aleksandra Cisłak from SWPS University, dr Aleksandra Cichocka from the University of Kent, professor Taciano Milfont from the University of Waikato, and dr Adrian Wójcik from the Chair of Social and Environmental Psychology of NCU. The results presented in the article were collected from five researches, which included over 2.2 thousand people.

Greenwashing, which in free translation is "greening of the image", "green lie", "eco-fake", and finally "pulling green wool over one's eyes" means undertaking various actions the purpose of which is not to really protect the environment but to show, for example, people, firms, institutions in a positive light as being ecological.

Presenting a company or a person as taking care of the environment is beneficial - today it is a kind of an asset. We can say that it pays off to be "green" - explains dr Andrian Wójcik from the Institute of Psychology of the Faculty of Philosophy and Social Sciences of NCU. - So far, greenwashing has been examined most of all with reference to companies, where it is common. It has also become a point of interest of the European Committee, which has begun its observations of the issue in a systematic way. Conclusions are rather pessimistic: the analyses show that even half of companies may be involved in greenwashing activities.

Yet, the authors of the research have engaged themselves not in greenwashing activities in the world of business. They have focused on "green lie" used to create a positive image of the country and the nation. They have put forward a hypothesis that these approaches are more willingly prompted and promoted by national narcissists.

- We have carried out five researches. We have proved that the people with a high sense of national narcissism more seldom support real pro-environmental activities, and they more often choose greenwashing campaigns - explains dr. Wójcik.

The research was a part of a larger project conducted by professor Aleksandra Cisłak from SWPS University, in which scientists examined various consequences of identification with a group by, for instance, examining the attitudes towards science, vaccines and behavior in the work place.

As for the identification with a group, I feel that I have a lot in common with the members the group is constituted by. The other, so called defensive group, an example of which is collective narcissism, is mainly based on comparing oneself to other groups. It is a desire of my group having some special status among others. Such an approach is linked with prejudice against other stranger groups, which we do not notice in a safe form of identity - explains dr Wójcik. - The people who get engaged more in the defensive form of identity care especially much about maintaining a positive image of their own group. "Image" is the key here. Its protection may be even more important than the actual wellbeing of such a group. With reference to the protection of the environment, it does not matter what we really do for the environment, but how we present ourselves, and how we are perceived.

The researchers prove that narcissist people who identify themselves with their own group are able to support different types of anti-environmental politics only to demonstrate that they as a group may decide for themselves and underline their sovereignty. The authors of the research and the article point to an example from previous research: national narcissist is able to support the cutting down of the woods of Białowieża Forest only to show they do not undergo the pressure of outer institutions.

- In 2017, the Polish government decided on the cut down of the very unique woods of Białowieża Forest - a protected area considered to be the oldest wild forest in Europe. This decision caused a lot of protests all over the world - describes dr Wójcik. - At the same time, it triggered off huge funds to finance the running of the service puszcza.tv, which focused on promoting Poland as a country taking care of  Białowieża Forest and omitting negative decisions about it.

2231 people took part In five separate researches. The first one carried out on a group of students showed that defensive people are more in favor of greenwashing actions.

The second was carried out on a representative group. It was inspired with current world events at the time. The French president Emmanuel Macron quite harshly criticized Poland for - according to him - inadequate actions in the field of ecology. Therefore, we asked the respondents what actions should be undertaken by Poland. Should a huge strong campaign be made to counteract Marcon's words, or should the actions of transforming the Polish economy be made - explains dr. Wójcik. - It turned out that the more defensive people more often support the first proposal, which means they are in favor of image enhancement.

The researches 3 and 4 were similar. They were little different - the psychologists were interested in the support for the policy of realistic actions and greenwashing policy. Here the effect was similar again - national narcissist more willingly supported actions which aimed at image improvement, showing the country and the nation as pro-ecological, and they were less interested in implementing real proecological actions.

It is necessary however to point out that, when both types of campaign were described as requiring substantial financial funding, the national narcissism was not connected with increased financial support for greenwashing, although it was negatively linked to the financing of proenvironmental campaigns - explains dr Wójcik.

The fifth research, also carried out on a representative group, contained a series of questions put in pairs (each pair with one proposal related to actual pro-environmental actions and one related to greenwashing) - the participants were to point to the suggestion they were more in favor of.

In this research, we also tried to exclude a lot of alternative explanations, which means that the choice the participants made could depend of leftist or rightist political views, pro-environmental approaches or personality traits.  Despite taking all these variables into account, collective narcissism still enabled to predict support for greenwashing policies - explains dr Wójcik.

Strong in a group

The researches showed that national defensiveness might be a substantial barrier in implementing an action  and recording pro-environmental behavior. It is so as this is often linked more to the care for the image of the nation than undertaking actual pro-ecological actions.

- The pattern that we have observed suggests that people with a high sense of national narcissism are determined to maintain image of their national group as a strong and respectable one - explains dr Wójcik. - On one hand, it is simply much easier to say that their country overtakes others in the field of environmental protection than to commit oneself to act for the environment. On the other hand, however, and in comparison with investing into the natural environment, greenwashing may faster satisfy the basic needs of appreciation and respect. In short, greenwashing actions are more attractive as they enable to gain respect from the outside and at the same time to refrain from pro-environmental actions. 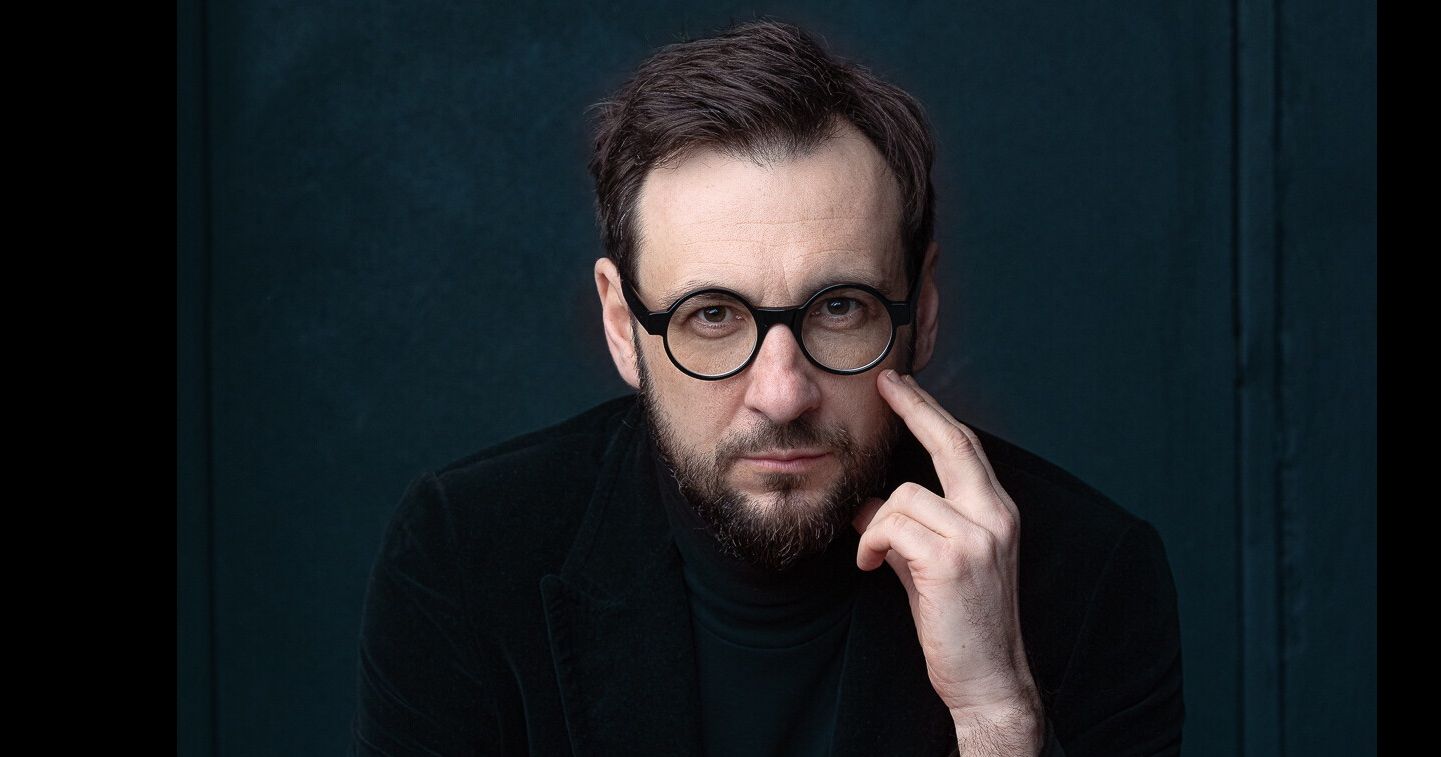 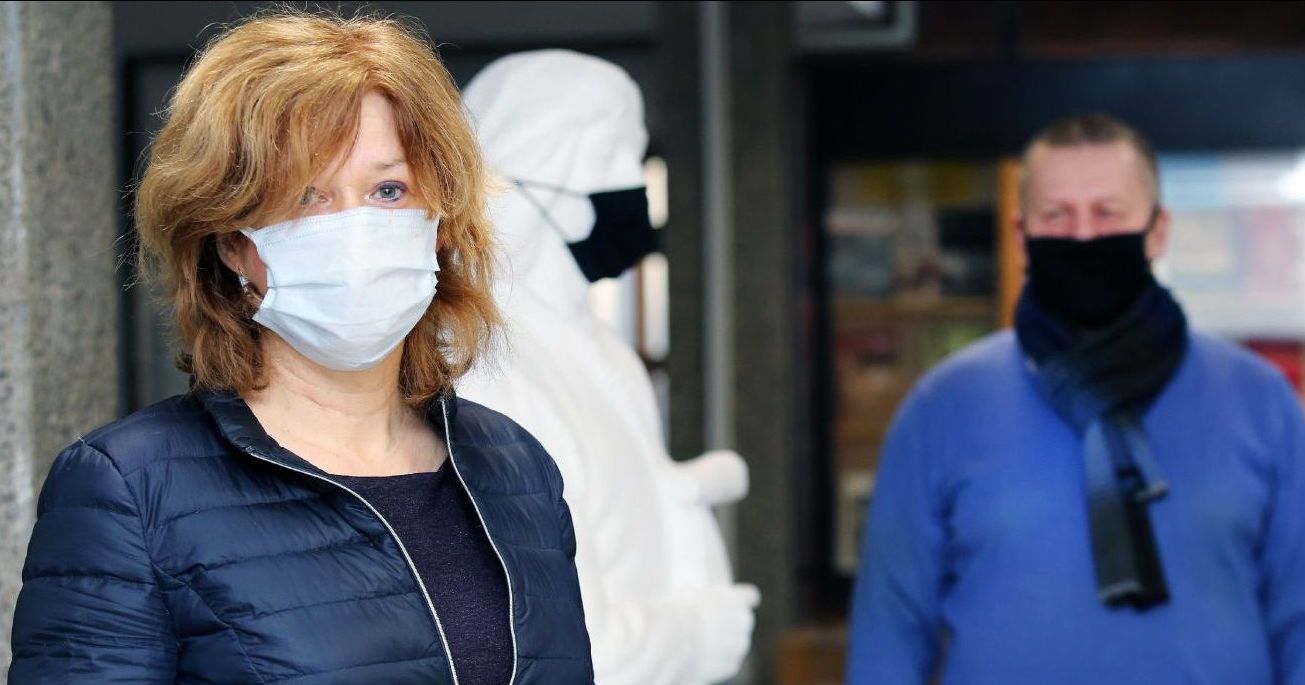 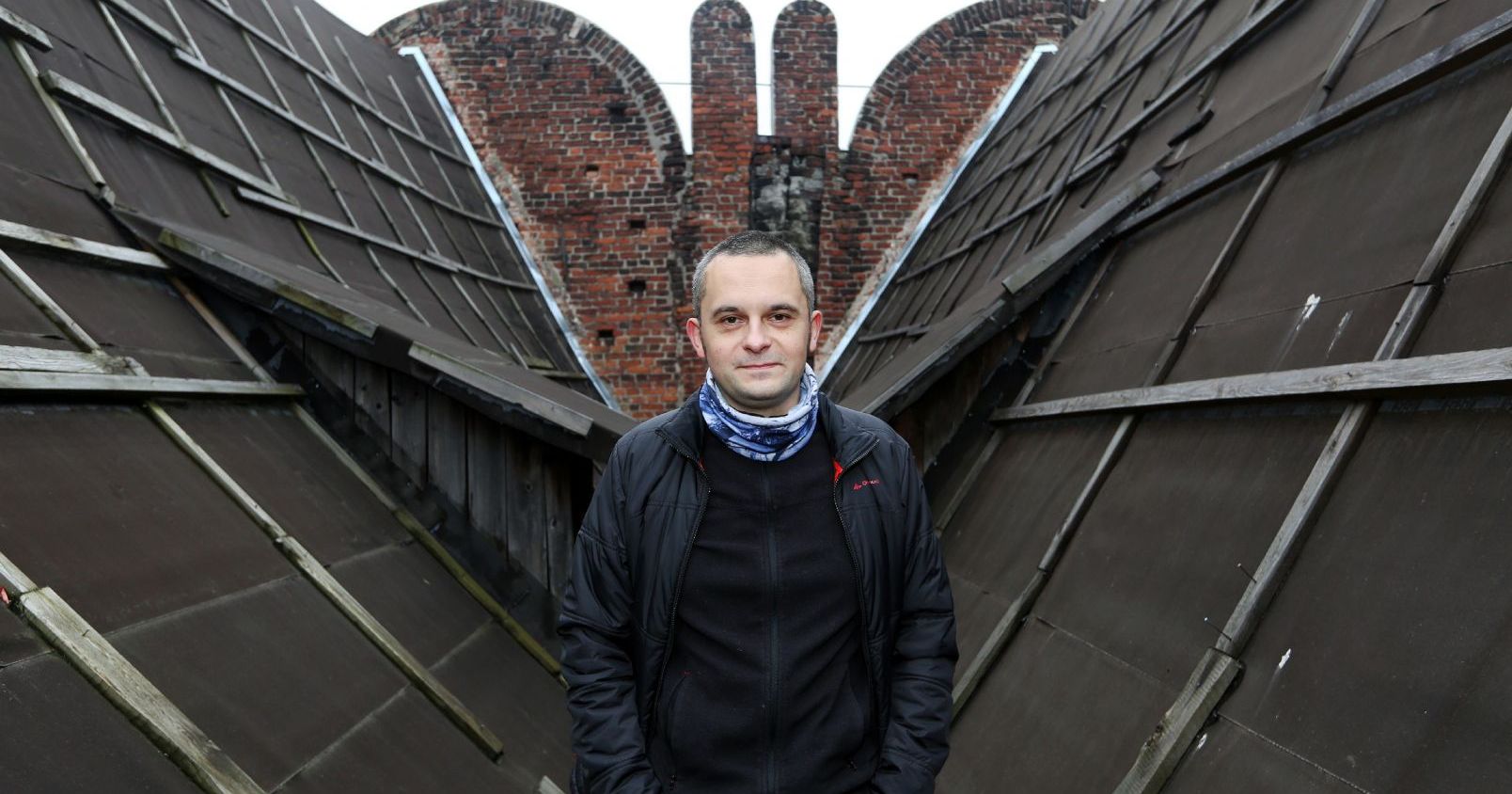