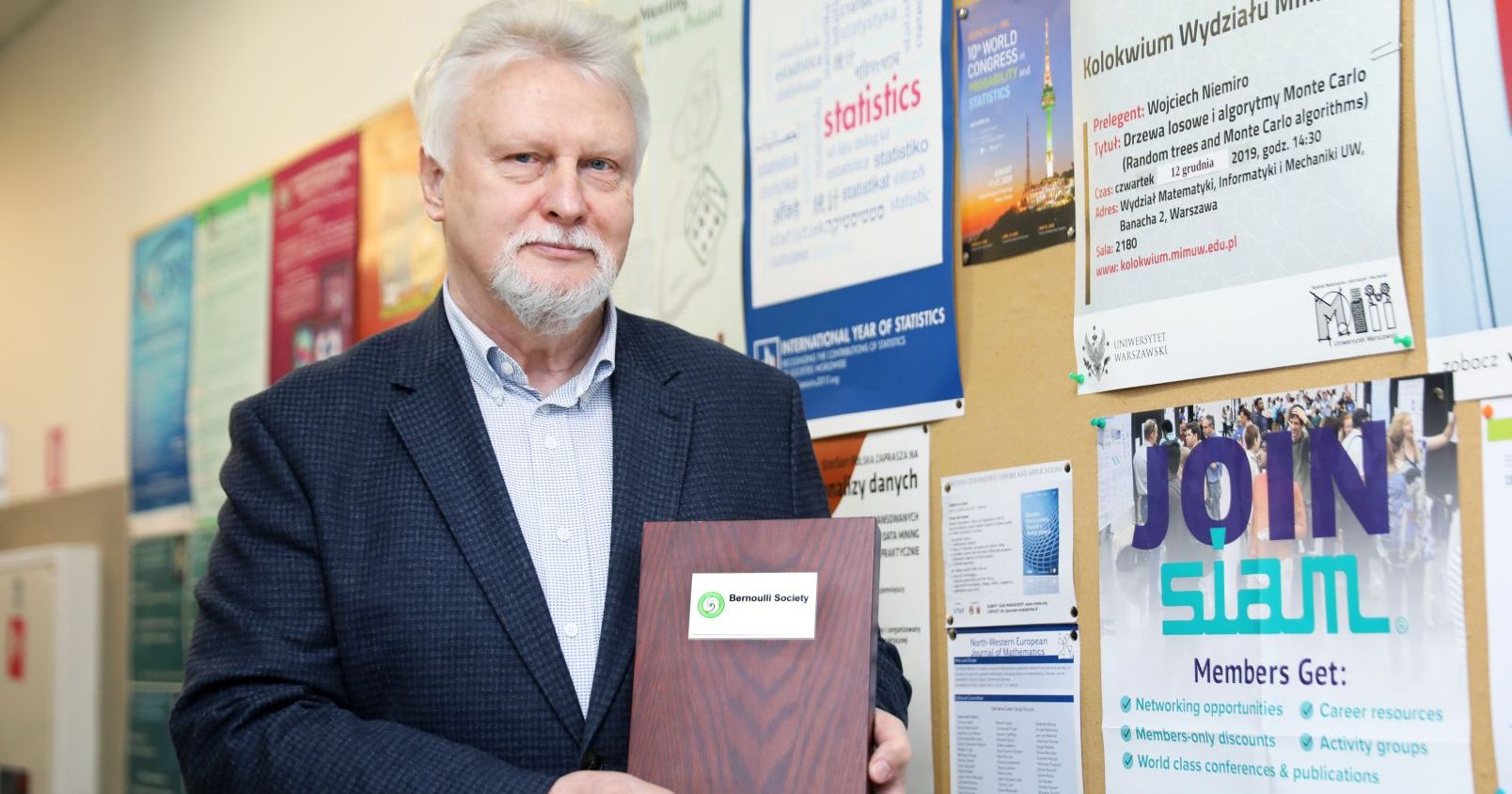 Mathematician in the Society

Prof. dr habil. Adam Jakubowski from the Faculty of Mathematics and Computer Science has been elected to serve as President of the Bernoulli Society for the term 2021-2023. This unique honor is confirmed by the presentation of the Bernoulli Book, which is the tangible attribute of the presidency.

The Bernoulli Society for Mathematical Statistics and Probability was founded in 1973. It currently has about 800 members from around the world. It publishes two journals: "Stochastic Processes and their Applications" (since 1973) and "Bernoulli" (since 1995). It also co-sponsors the publication of five other open access journals.

The Bernoulli Book was presented to Prof. Jakubowski by Prof. Claudia Klüppelberg from the Technical University of Munich during a ceremonial meeting in Lausanne (Switzerland).

Today we would say that the Bernoulli Book is a preprint of the book "Die Familie Bernoulli", whose author is Dr. René Bernoulli-Sutter, a descendant of the famous family of scientists - mathematicians, physicists, lawyers - who lived and worked in Basel in the 17th and 18th centuries. - explains Prof. Jakubowski

This passable copy was given to Professor David G. Kendall, the first President of the Bernoulli Society, in 1972. The two title pages were signed by (almost) all past Presidents of the Society.

Stochastic Processes conferences are organized between congresses. The first in this series was a conference held in 1971 in Rochester (UK). The next one, the 42nd Conference on Stochastic Processess and their Applications (SPA), will be held in Wuhan (China) in 2022. The European Meeting of Statisticians (EMS) conferences played an important role in the establishment of the Bernoulli Society. The first was organized in 1962 in Dublin, Ireland. The next one in this series, already the 33rd, will be organized by in Moscow (Russia) in 2022. It is worth adding that the 26th EMS took place in Toruń in 2006.

Prof. dr habil. Adam Jakubowski works at the Department of Probability Theory and Stochastic Analysis of the Faculty of Mathematics and Computer Science at the Nicolaus Copernicus University in Toruń. His research interests revolve around limit theorems of probability theory, the theory of stochastic processes in infinite dimensional spaces and the stochastic theory of extreme values. Prof. Jakubowski studied at the Nicolaus Copernicus University in 1973-1978 and was awarded the title of the Best Graduate of the University in 1976. He held many positions both at the NCU and in the national arena. He was the Dean of the Faculty of Mathematics and Computer Science for two terms (1999-2005), a long-standing member of the NCU Senate (1993-2012), a member of the Council of Science (2008-2010), a member of the Central Commission for Degrees and Titles (2013-2016) and a Deputy Chairman of the Committee on Mathematics of the Polish Academy of Sciences (2011-2014). He has extensive contacts abroad. He was a fellow of the Alexander von Humboldt Foundation (Göttingen (1987-88), Bielefeld (1993)). He is an honorary member ("Elected Fellow") of the Institute of Mathematical Statistics (2009) and the International Statistical Institute (2019). He was a member of the World Steering Committee for the International Year of Statistics 2013. In the Bernoulli Society he was, among others, a member of the European Regional Committee (2002-2006), a member of the World Council (2008-2012) and the Chairman of the Committee on the Special Year 2013 (2011-2013). 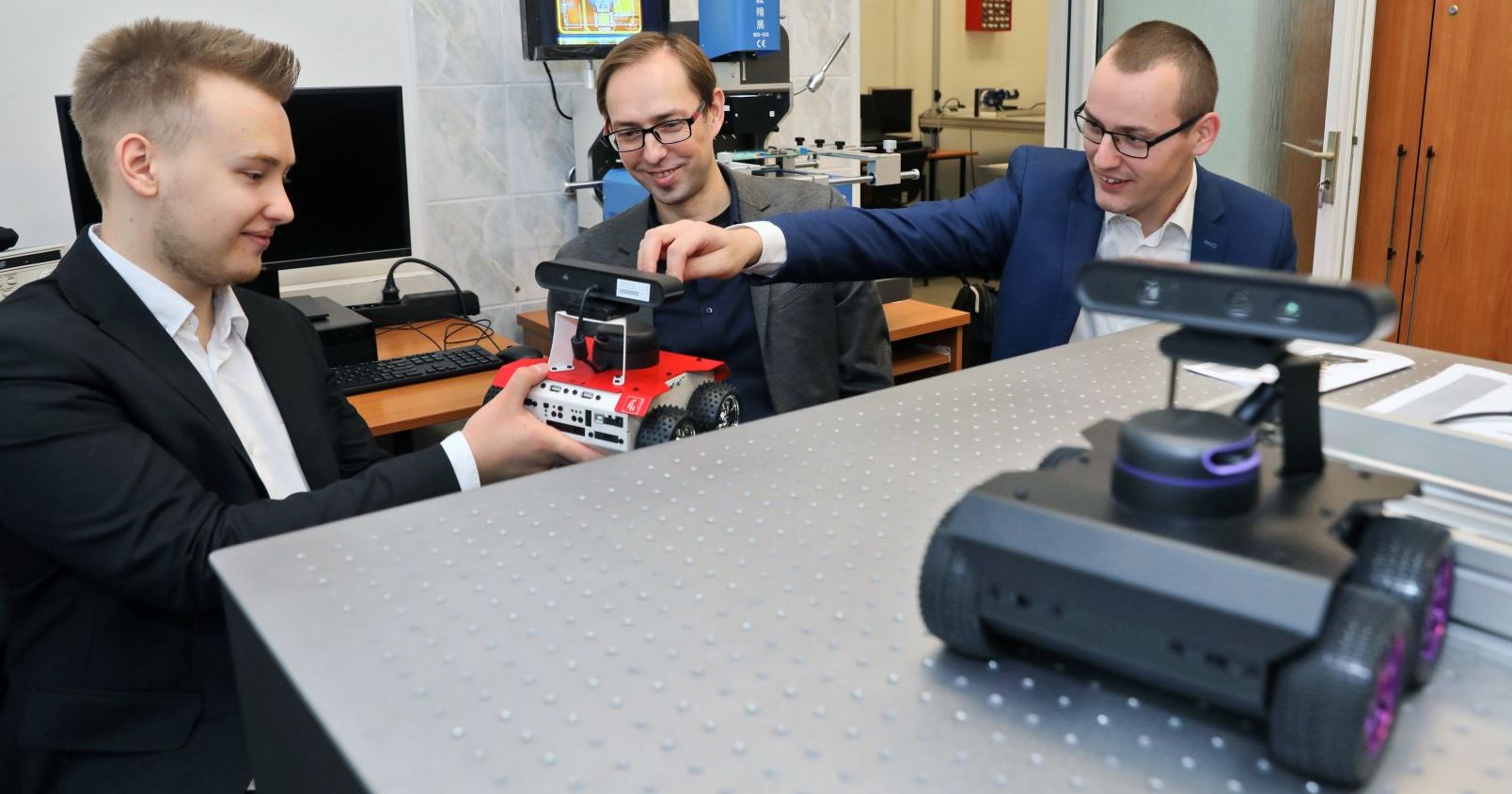 They'll lead the robots out 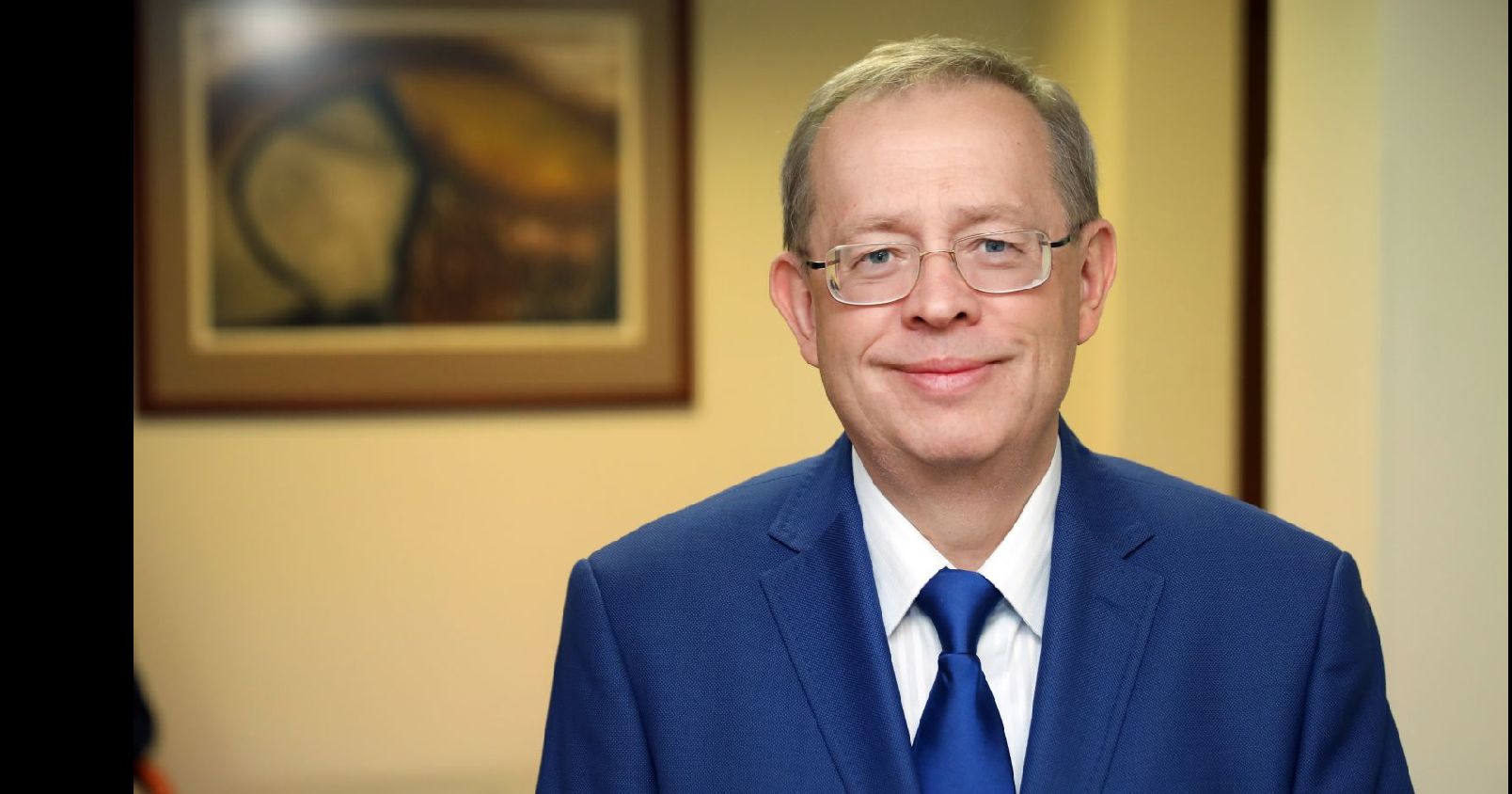 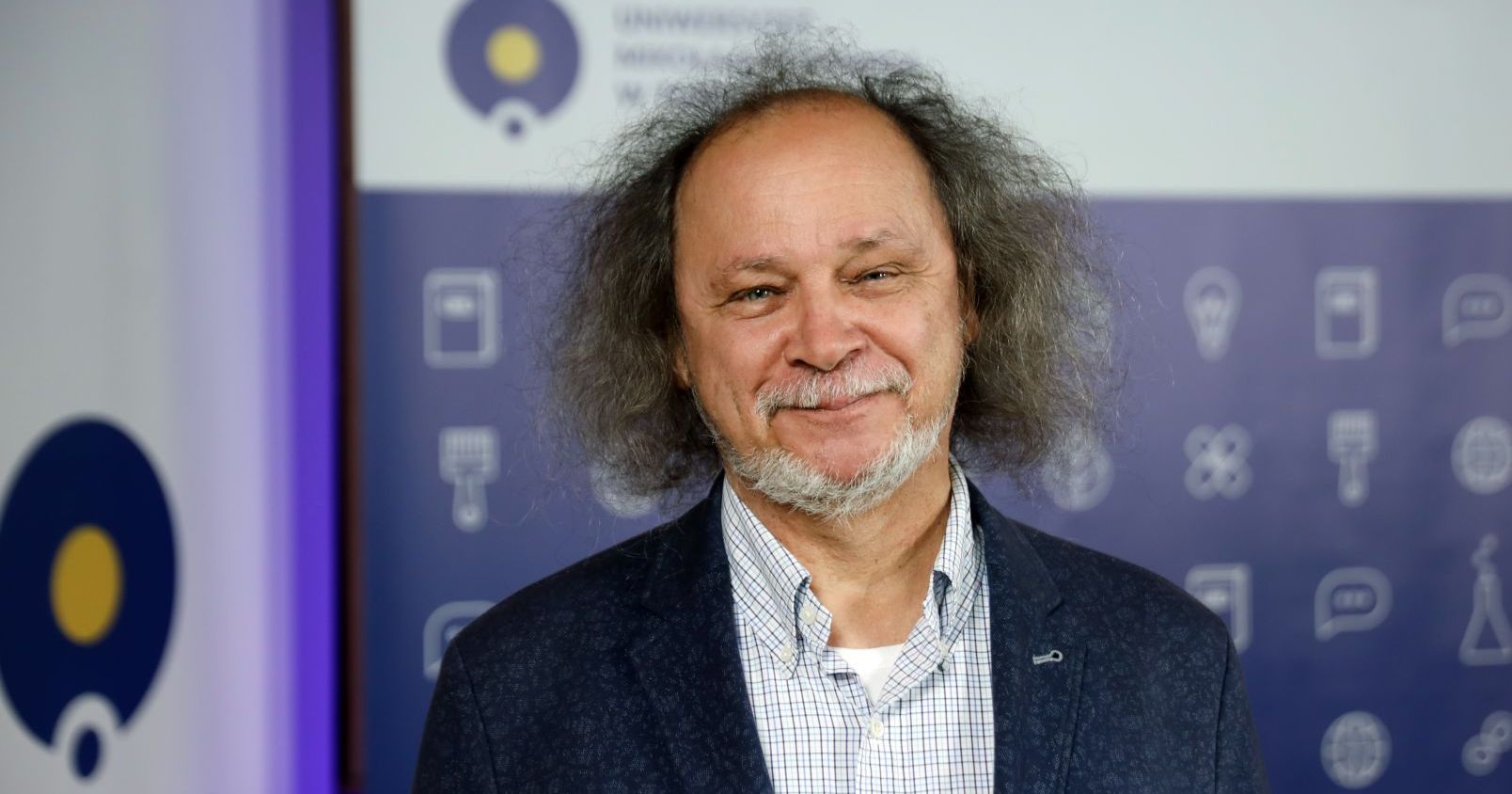