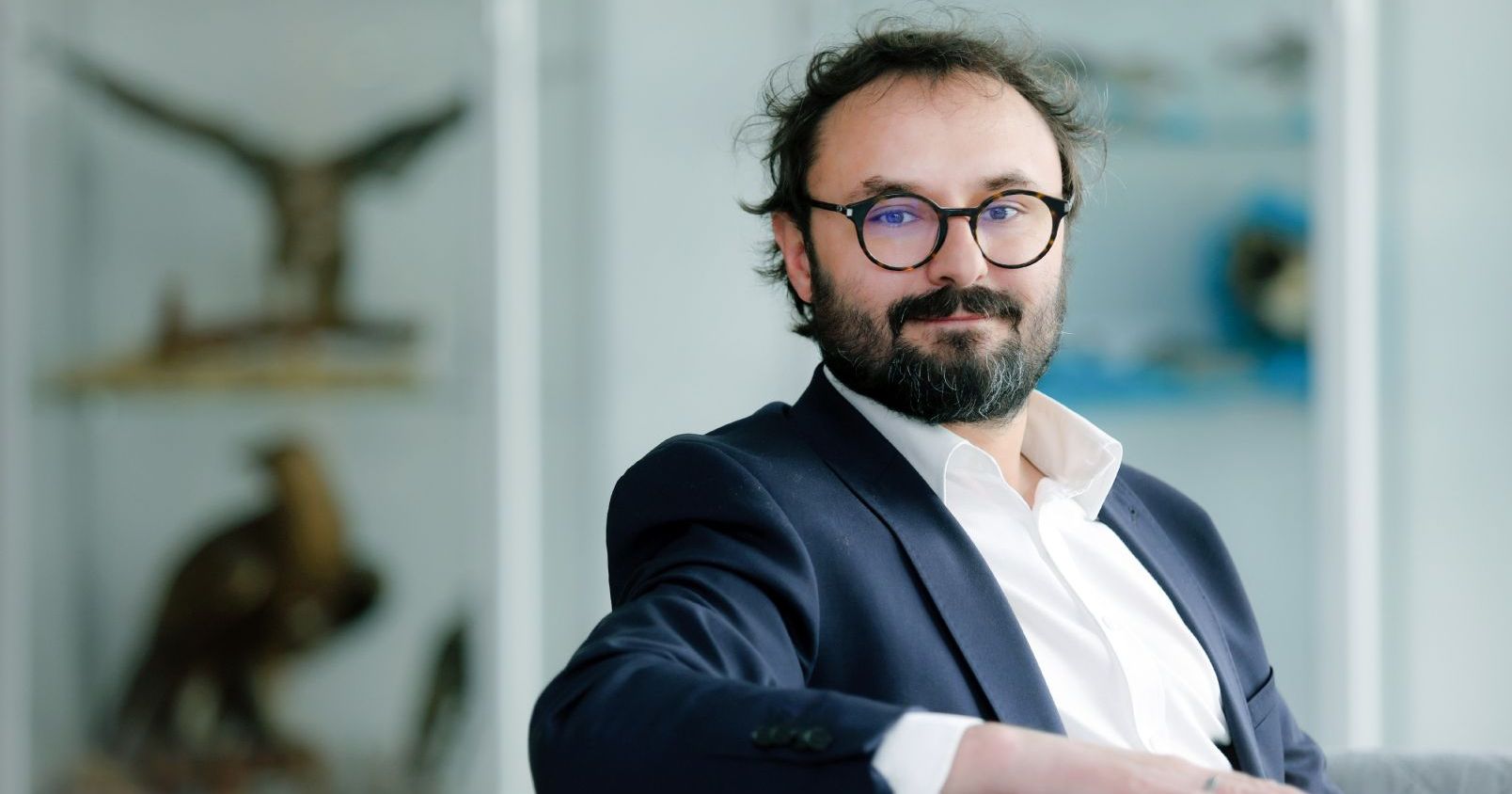 Teeth at a wish

If the mutual project of the scientists from Warsaw and Toruń succeeds, in a few years dental implantologists may get out of work.  The researchers want to grow a third set of teeth from stem cells in the gums.

SteamCraft is a project financed within the program of Excellence of Research of  Technical University in Warsaw.  Its leader is Agnieszka Gadomska-Gajadhur, Dr. habil. eng. from the Faculty of Chemistry of Warsaw Technical University.  The scientists from the capital are designing polymers, spatial structures and scaffoldings, which in the future will be filled with stem cells.  A characteristic feature of these cells is that they are capable of transforming into other types of cells. It is these cells that give the start to all cell lines which build the organism.  Dr. habil Dorota Bukowska, NCU professor, and Dr. habil. Paweł Antosik, NCU professor from the Institute of Veterinary Sciences of Nicolaus Copernicus University are in charge of tests on animal models, whereas professor Dr. habil Bartosz Kempisty from both Medical University in Poznań and Institute of Veterinary Sciences in Toruń conducts cell research.

Today's science is based on a merger of various disciplines of knowledge – emphasizes prof. Bukowska. – The days of Maria Skłodowska-Curie – an era of solitary white sails ended a long time ago.

The work on the third set of teeth started from isolating animal material, selecting and matching appropriate cells of the palate, gums and tooth pulp, out of which cells for further research will be selected.

Out of various stem cells, the scientists make a homogenous population.  Then, they need to set its new character, its new aim.  After these alterations, a given cell will no longer be in charge of what it used to be, for instance in the gums. – On the basis of differentiated cells, we can create the basis for further tissues – explains prof. Kempisty. – Once we have got a polymer scaffolding from Dr. Gadomska-Gajadhur, we will fill it with cells and check to what extent they can multiply on bio-compatible and bio-degradable polymers and will constitute a special structure similar to a tissue.  When we have a structure which copies the tissue in vivo, present in the organism, we will focus on whether it may be transplanted and where.

The way to the third set of human teeth is still long, but possible to go.  At the beginning of this century in Japan, scientists managed to grow an artificial mouse tooth.  It had correct morphological, physiological, blood-network and neurological structure.  Similar projects are being carried out all over the world.

King's College London, which we are cooperating with, was also aiming to create an artificial human tooth – mentions prof. Kempisty.

The researchers explain that they need to focus on preparing the cells in vitro, biomaterials which are compatible with the cells and on the germs, that is germinating cells.  Only then will they be able to think of creating a real structure of a tooth.  – At the moment, the biological and biotechnological section of our team are acquiring tissues, characterizing, selecting and differentiating cells – explains professor Kempisty.  – During the process of differentiation, we check which cells separate into chondrocytes, osteoblasts or cells similar to neurons.  These three are of our interest.  Once SteamCraft project ends, we should have acquired scaffolding covered with cells and germs of tissues.  If the research succeeds, we will go on to work on live animals.  Currently we are working on dead material, which we are not required to have a permission for.

Cell and molecular research are conducted in Interdisciplinary Center of Modern Technologies of NCU by young veterinary doctors.  The researchers from the University in Toruń provide access to animal material.  Professor Bukowska, who is in charge of internal medicine, and professor Paweł Antosik, who specializes in orthopedics, traumatology and radiology, are responsible for the evaluation and selection of animals, collecting animal material and further applying it in animals, at the beginning in preclinical trials.   The scientists are working on a model of domestic swine. – The research conducted on animals is usually associated with trials on rats and mice, and we often consider them more pleasant that those on a swine.  – says professor Kempisty.  – But it is the swine's genome that is 95% compatible with that of a human.  How important for the future of transplantology these animals are is proved by transplanting a swine's heart to a human. This was made on January 11th 2022 by the team of professor Bartley Griffith, director of heart transplant program in the Medical Center of Maryland University (unfortunately, two months after the transplant, the patient passed away -ed.).  Before, it was a swine's kidney that was transplanted to a human.

The research that we conduct on the same model, with the use of other tissues and organs such as the heart, cord blood, Wharton's jelly and stem cells from other human organs and animals shows that they may be differentiated and give an onset to germination of tissues. – adds professor Kempisty. The cooperation in this research with the application of stem cells, which we have been conducting for a number of years with the Institute of Veterinary Medicine is perfect.  The veterinary sciences of NCU does not confine itself in research on animals, but it is also heading towards human medicine, both regenerative and constructive.

The researchers assume that the research on the third set of teeth will last at least more than ten years.

The first stage is in- vitro test, but – even if the results are great, a real examination, the result of which one cannot predict, is the application of the solutions in a living organism.  If the in-vivo test fails, everything must be conducted from the very beginning.

Can 3 D printing technology be of any help in accelerating the research? Kempisty believes that this technology works well in case of individual cells, but that it will fail in case of such a complex structure as a human tooth.

The researchers emphasize that in such sciences as biology, medicine veterinary medicine and life sciences, the breakthrough very often is a matter of luck. They call to mind that Alexander Fleming discovered penicillin through failure and neglect.  – If everything goes according to the plan, within a few years, we will want to create the germs of tissues – announces professor Kempisty. – The work on the artificial tooth will surely take much longer and they it requires support of not only the Technical University in Warsaw, but also of other laboratories, institutes, universities and centers which deal with tissue bioengineering and biomechanics.  What also remains indispensable is financial support of business institutions which will help finance the enterprise. At the moment, we are financially supported by National Center of Science and National Center of Research & Development, both of which we will still apply for. Keep demons in the grave Fungi and bacteria in the service of plants