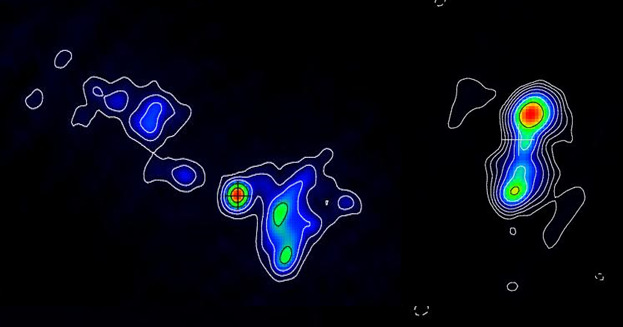 Internationally at the NCU Institute of Astronomy

On May 10-14 at the NCU Institute of Astronomy, a conference entitled: "6th Workshop on Compact Steep Spectrum (CSS) and Gigahertz-Peaked Spectrum (GPS) Radio Sources" will be held.

The meeting will be in a remote format and has been divided into several sessions in different time zones so that conference participants from different continents can actively participate in it. The conference is held in Poland for the first time and despite unfavorable circumstances that affected the whole world, it gathered a record number of participants for such a specialized conference - 130 participants from 21 countries.

The radio sources called CSS and GPS are nothing more than the young stages of the evolution of radio galaxies. On an astronomical timescale of thousands and hundreds of thousands of years, these galaxies grow, develop, and become huge areas of radio emission in the universe. The source of this emission are charged particles ejected by supermassive black holes that reside at their centers. Modern observations that enable the combination of high-resolution radio and optical imaging as well as X-ray and gamma observations are a powerful scientific tool in the study of CSS and GPS sources and the results obtained are fascinating.

The aim of the conference is therefore to present the latest research results on young radio galaxies in the broadest possible frequency range and to conduct fruitful discussions by theorists and observers of these objects. 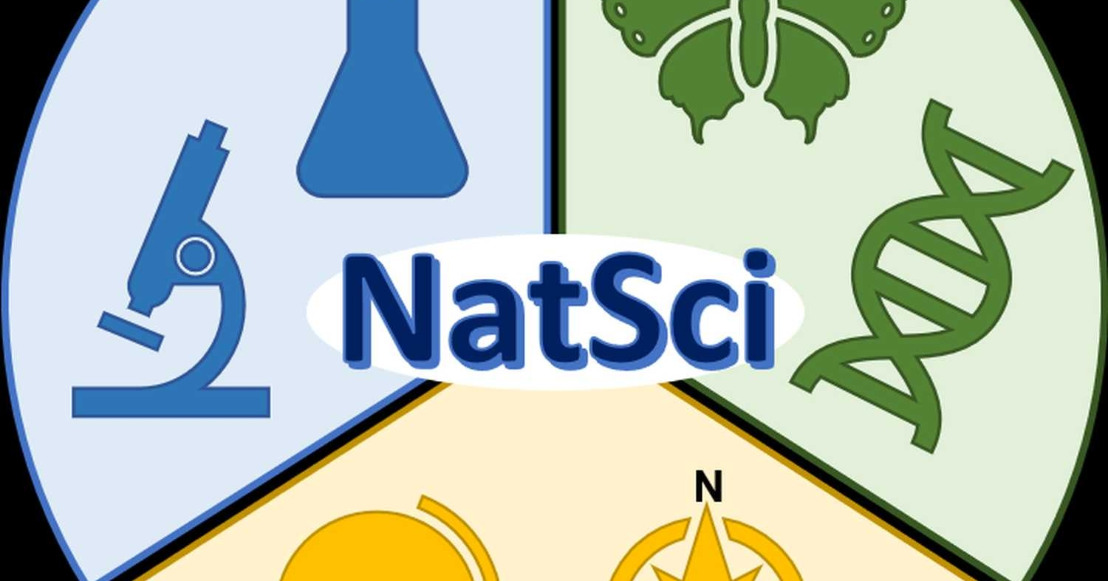 Department of Human Biology is looking for an undergraduate student who is willing to take part in the research project The potential influence of estrogens on hypoxia regulation in breast cancer cell lines.

The project is a part of the Summer Program in Natural Sciences TSSP NatSci which will be last for 4 weeks between 1.07.2021 – 31.08.2021r. The participant will be expected to contribute to the research concerning in vitro cell culture and molecular biology techniques (gene expression analyses, immunohistochemistry). More detailed information about the project can be found on the website: https://tssp.umk.pl/natsci/topics.html#bi_thep.

TSSP NatSci participants will be offered accommodation in the dormitories of the Nicolaus Copernicus University and a daily allowance of 50 PLN (approx. 12 euro). The deadline for application is May 15th, 2021. The detailed information about the application can be found on the website: https://tssp.umk.pl/natsci/index.html#application.