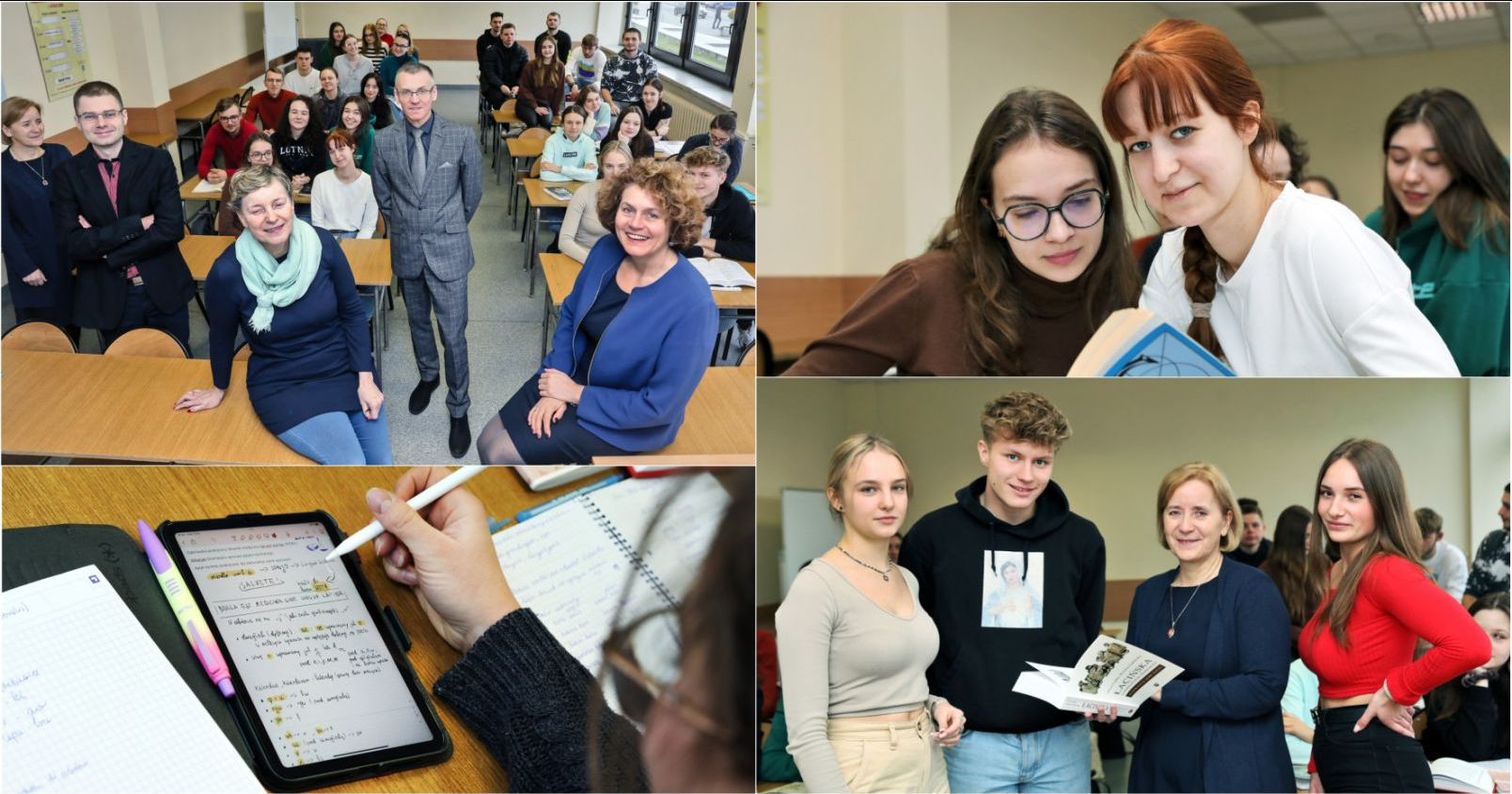 Language learning at the Center

The change of the name of the former Practical Foreign Language Teaching Unit to the University Center for Foreign Languages is introduced by Order of the NCU Rector dated December 20, 2022.

The previous name was established when the unit was set up in the structure of the university, in 1953, so it was in effect for 70 years. Over the years, the range of tasks carried out by the Unit has expanded considerably, says director Adam Czajkowski.

The University Center for Foreign Languages is a university-wide teaching unit whose main goal is to provide reliable and professional language education for NCU students at the levels specified in the Common European Framework of Reference for Languages. However, organizing and conducting specialized language classes is not the only task of the Center.

The UCFL performs numerous translations of scientific publications, as well as various documents for the university administration. Students at the Center can get help with proofreading translations of thesis titles and documents needed for travel under international student exchange programmes. Doctoral students have the opportunity to participate in regularly conducted workshops to prepare for writing scientific articles in English or German.

In recent years, UCFL has been organizing and conducting language training under various European programmes, including classes to prepare NCU academics to teach in English. Close cooperation with the Fulbright Foundation and the leading position taken in the competition for university language units by this foundation have resulted in language classes conducted by American teachers for some of our university's students.

The offer of the University Center for Foreign Languages is addressed not only to students, but also to other members of the NCU community, as well as people from outside the university who wish to polish their language skills at the university.

It is worth noting the wide range of language courses offered by the Center, which, in addition to the more popular languages such as English, Spanish, Italian, German, French and Russian, also includes an offer to learn the so-called niche languages - Finnish and Norwegian.

Enrollment for courses in the summer semester of the 2022/2023 academic year has already begun and will run until February 3. For first-year undergraduate and graduate students, UCFL is offering a course in English 'Preparation for the obligatory language courses', which will provide an easier start during the second-year classes in specialist foreign languages. For students completing their courses UCFL has prepared a course called 'Revision before the exam', designed to help them revise their knowledge and catch up on any backlog.

Conversation courses at B1 and B2 levels are also very popular, as are courses in the other languages on offer at UCFL, available on its website and social media: 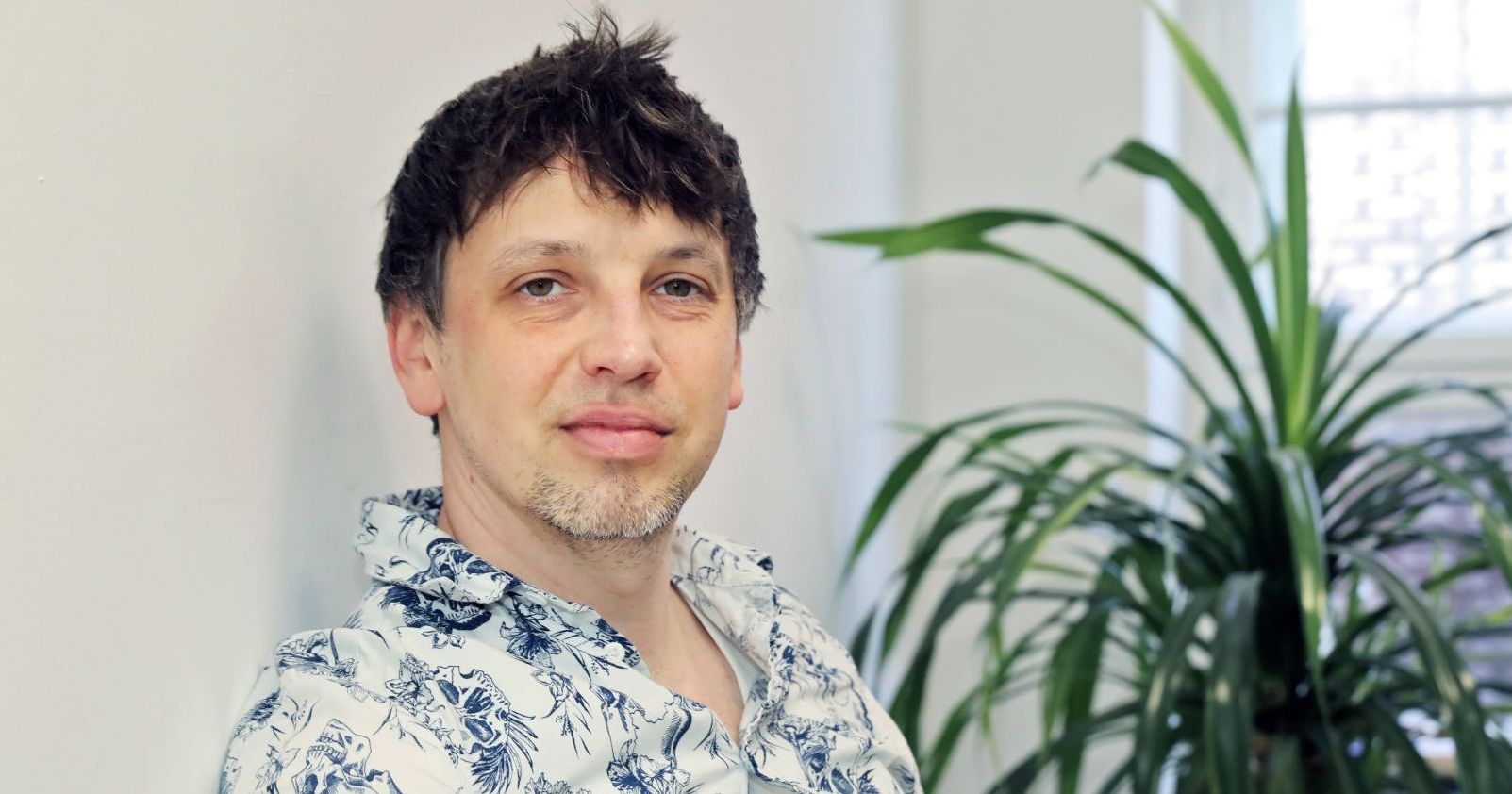 What does the eye have to do with the language? 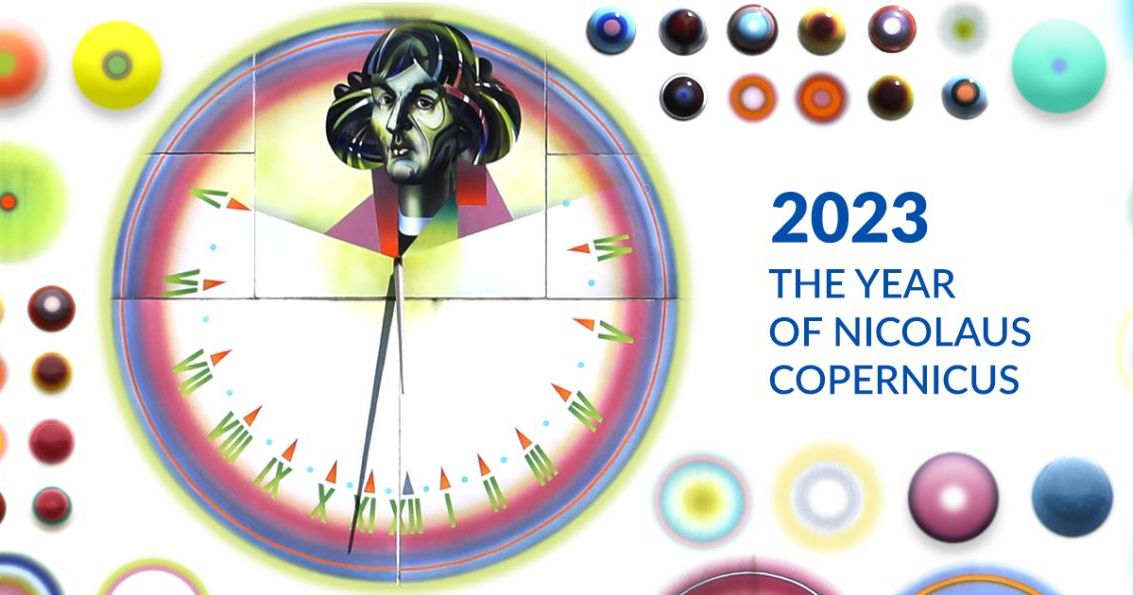 We are entering the Copernican Year 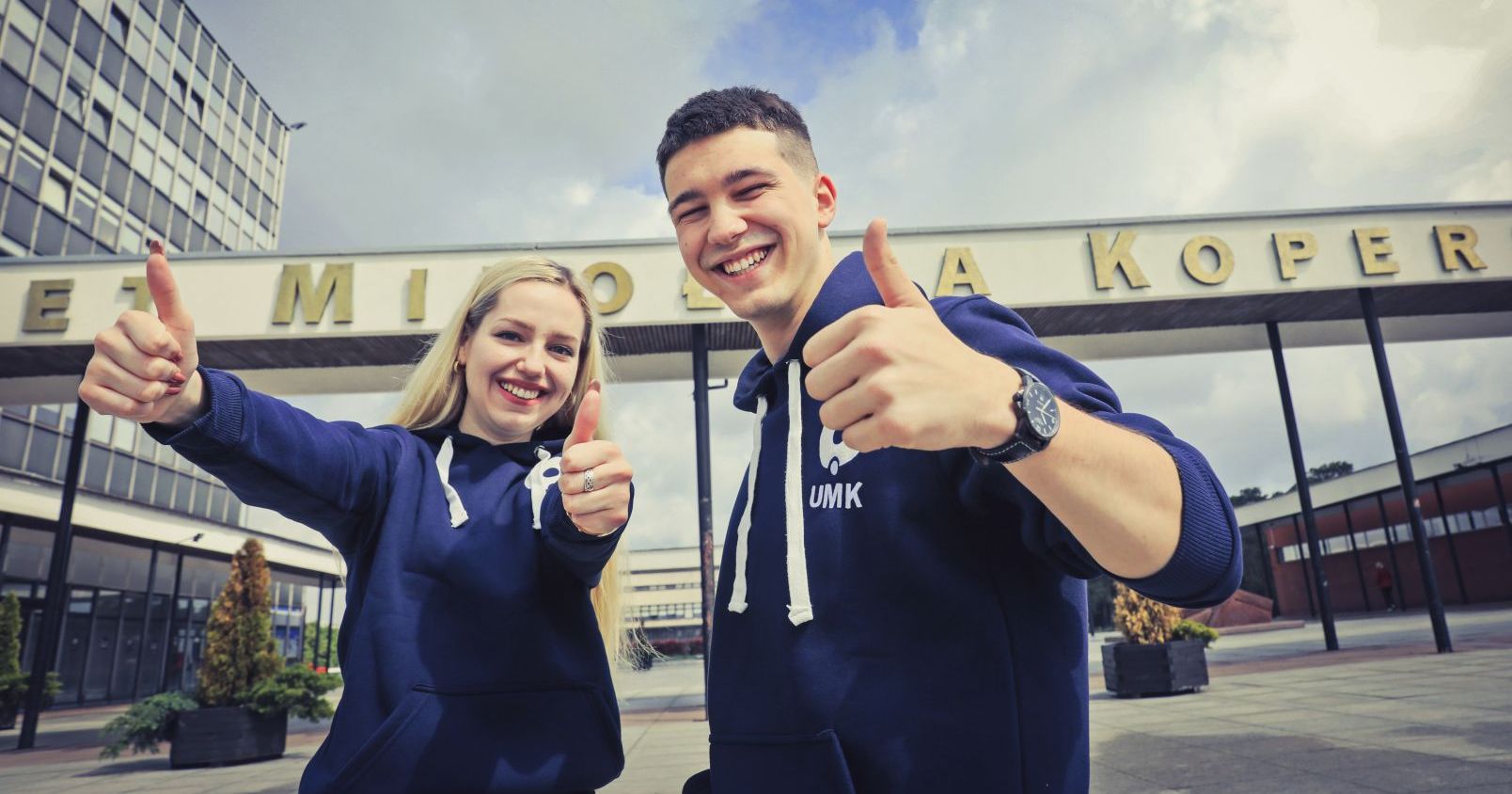 Be ready for spring admission! It will begin in April 2023 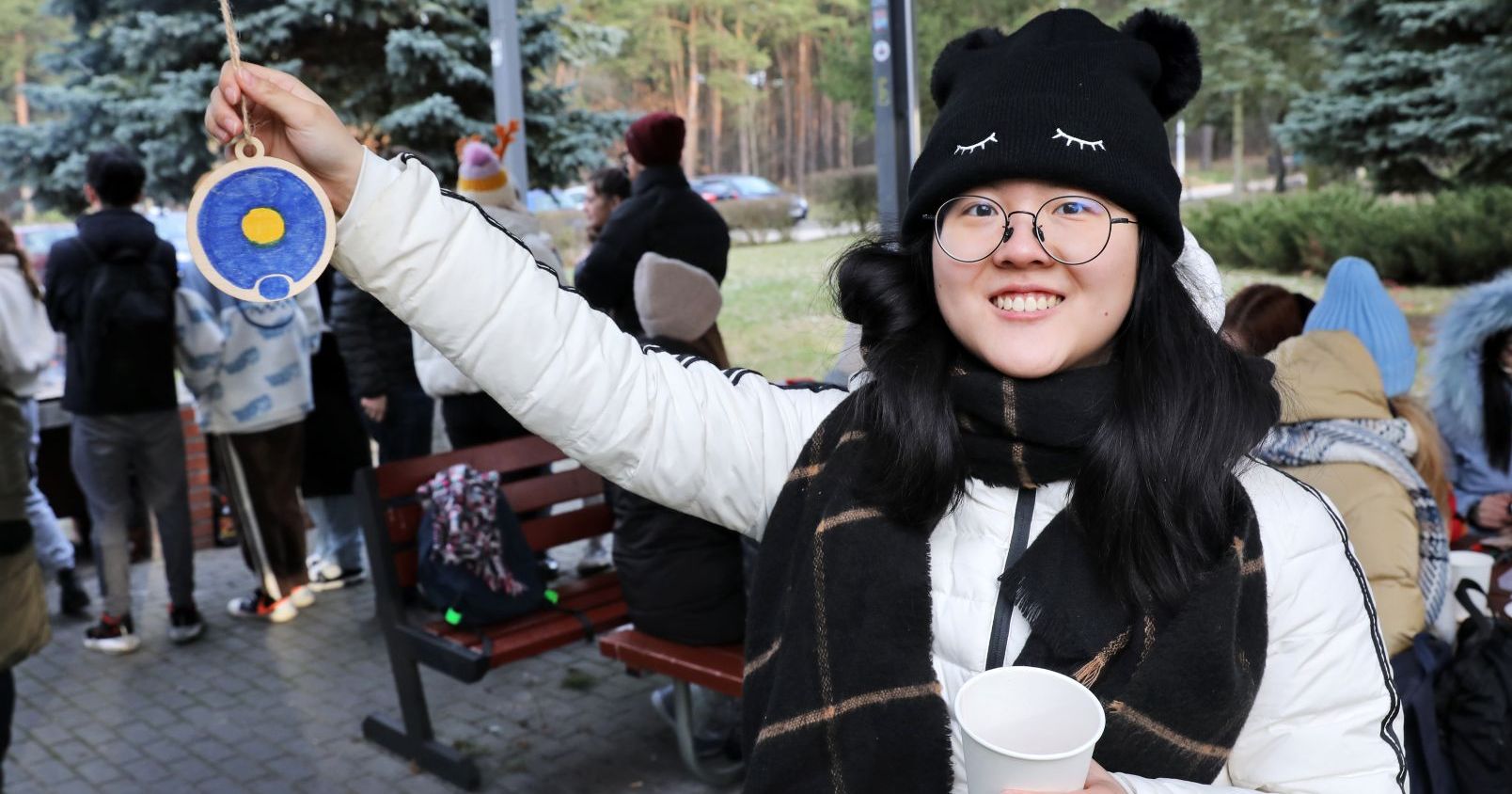